A video of diabetes and the scale of the epidemic in society today. Learn about how it is affecting the world and how it can actually be reversed.

Raw For 30 Days
Your health is in your hands

Personality refers to a distinctive set of traits, behavior styles, and patterns that make up our character or individuality. How we perceive the world, our attitudes, thoughts, and feelings are all part of our personality. People with healthy personalities are able to cope with normal stresses and have no trouble forming relationships with family, friends, and co-workers. 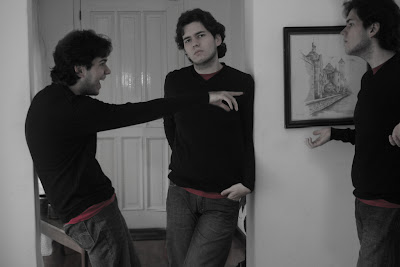 Those who struggle with a personality disorder have great difficulty dealing with other people. They tend to be inflexible, rigid, and unable to respond to the changes and demands of life. Although they feel that their behavior patterns are “normal” or “right”, people with personality disorders tend to have a narrow view of the world and find it difficult to participate in social activities.

Below are the 10 different types of personality disorders that are affecting society today all around the world. 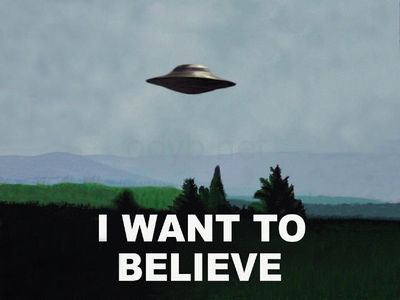 Paranoid personality disorder is an excessive anxiety or fear concerning one’s own well-being which is considered irrational and excessive, perhaps to the point of being a psycho. Some of the typical examples include a strong belief on likely threats, or a belief in a conspiracy theory. The paranoid person usually blames or fears people better than them for their distinctive actions. 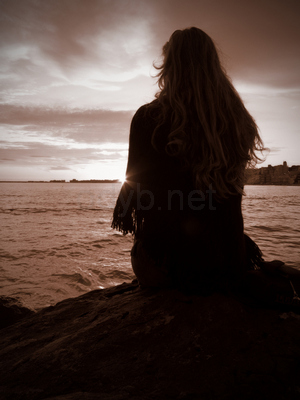 is a lack of interest in social relationships leaning more towards a solitary lifestyle tied with emotional coldness. Schizoid personality disorder is reasonably rare compared with other personality disorders because its state of occurence is estimated at less than 1% of the general population. 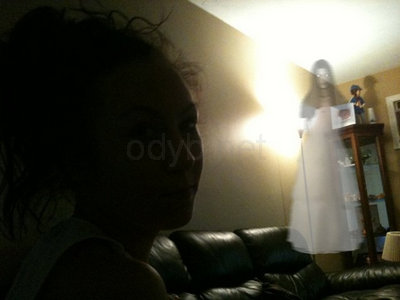 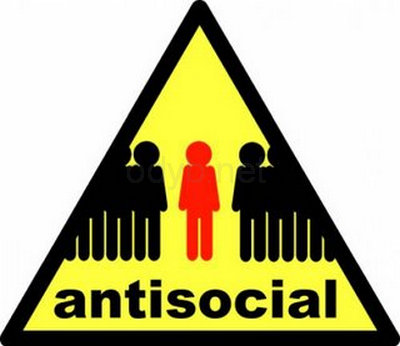 is significantly more common among men than among women. Antisocials appear to experience a limited range of human emotions. This can explain their lack of empathy for the suffering of others, since they cannot experience the emotion concerning empathy or suffering. Risk-seeking behavior and substance abuse may be attempts to escape feeling empty or emotionally void. 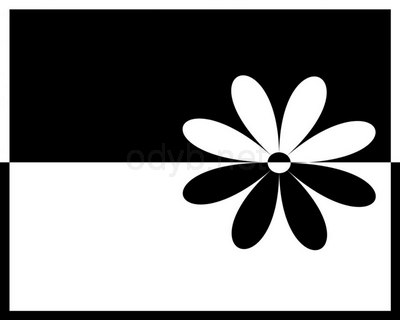 is a mental health disorder usually believes that something is one of only two possible things, and ignoring any other possible outcome in betweens. It is described by mental health professionals as a serious mental illness characterized by pervasive instability in mood, interpersonal relationships, self-image, identity, and behavior, and a disturbance in the individual’s sense of self. 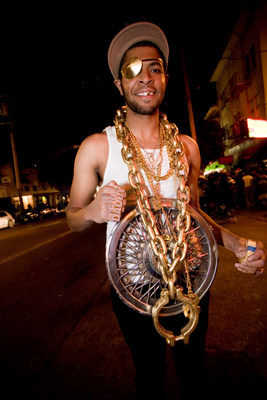 involves a pattern of excessive emotional expression and attention-seeking, such as high needs for approval and inappropriate seductiveness, that usually begins in early adulthood. Histrionic personality disorder individuals have a pervasive and excessive pattern of emotionality which makes them lively, dramatic, enthusiastic, and flirtatious. They may be inappropriately sexually provocative, express strong emotions with an impressionistic style, and be easily influenced by others. 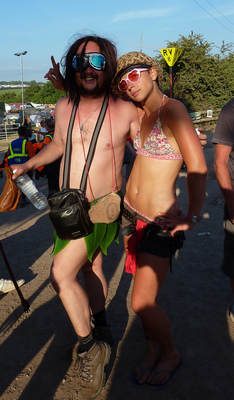 is the extreme focus on oneself, that is persistent and it causes significant distress and functional impairment. Not everyone with NPD may be the same. Some would have more noticeable traits concerning wealth, looks or power. 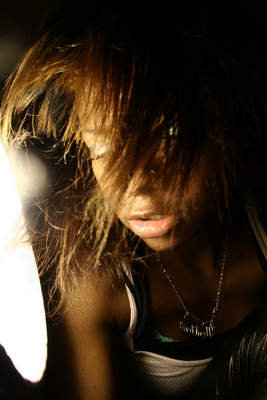 is a pattern of feelings of inadequacy, extreme sensitivity to negative comments and avoiding social interaction. People with avoidant personality disorder often consider themselves to be socially clumsy or personally unappealing, and avoids social interaction for fear of being ridiculed, humiliated, or disliked. 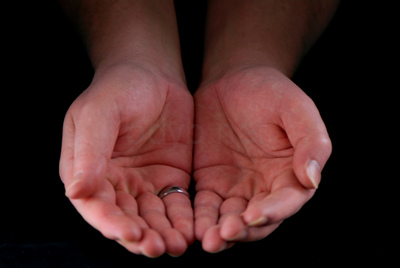 is the psychological dependence on other people. People with this personality disorder experience difficulty in making everyday decisions without an excessive amount of advice and reassurance from others. There is a needy sense for others to assume responsibility for most major areas of his or her life. 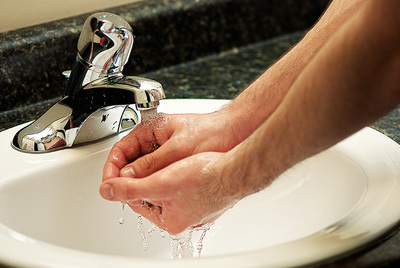 is defined as obsessiveness, distress, busy thoughts that attempts to neutralize the obsessions. And so it is also considered as an anxiety disorder. It is listed by the World Health Organization as one of the top ten most disabling illnesses in terms of lost income and diminished quality of life.

I took the personality disorder test and it looks like I’m pretty focused on myself. =P How about you? 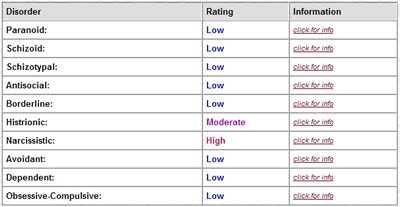 When Stephen Wiltshire was 11 years old he drew a perfect representation of the aerial view of London after a single helicopter ride, down to the correct number of windows on the major buildings of the city. This is perhaps one of the coolest feats of the human brain I have ever seen. Here he is proving his ability in Rome, Italy.