Quite a few people may be over exercising without realizing it and damaging their body as a result. Distorted body image, also called body dysmorphia, is a common component of exercise addiction. Persons with body dysmorphia have a distorted view and exaggerated vision of their appearance. For example, thin women may think they are too big, and muscular men may think they are too puny or scrawny. Over-exercising can lead to a number of serious complications, such as the ones below, that will only reveal themselves later on. 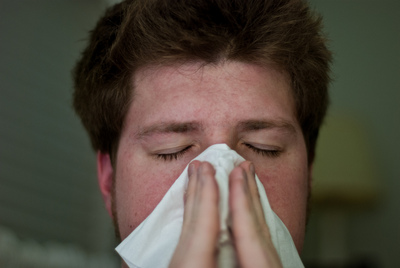 When you exercise to the point of exhaustion, or exercise too hard, for too long, you run the risk of depressing the immune system and increasing the risk of infection. Researchers theorize that the reason intensive exercise inhibits the immune system is due to the free radicals created during exercise. You can have illnesses that just do not clear up, such as a sore throat or bronchitis that does not get better for weeks. 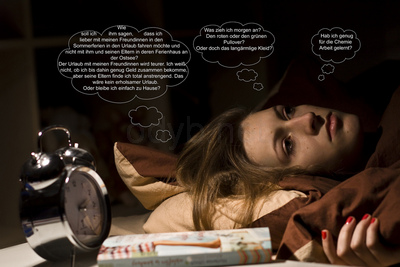 Regular exercise is known to be good for helping people sleep properly, but vigorous exercise during the evening can prevent sleep. This is because exercise raises metabolism and encourages production of adrenalin and other stimulant hormones. 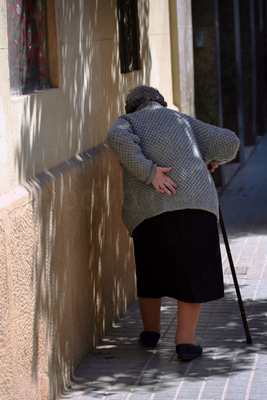 This applies mainly to women as 1 in 4 women are affected by osteoporosis by the time they hit 60. Physically, women generally have smaller and lighter bones than men so there is less bone mass lost over time making them more susceptible. Burning off an unhealthy number of calories makes women more susceptible to osteoporosis because bones are continually built until a woman hits 30, so it’s important to have a firm foundation. 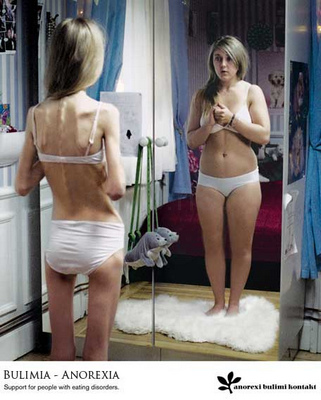 Doctors have observed that excessive exercise is often linked to eating disorders, (like bulimia and anorexia), and it’s important that you don’t burn off an unhealthy number of calories when exercising. A simple way to make sure that you’re on the right track is to check your WHR (waist-hip ratio). Just divide your waist circumference (1 inch above naval) by your hip circumference (widest buttocks portion). According to doctors, a healthy WHR is at a level of 0.7 for women and 0.9 for men. 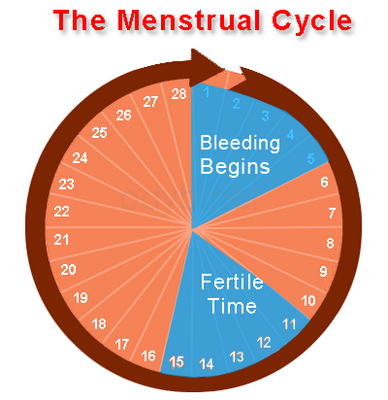 If a young woman exercises too much and loses weight at the same time, she can have a drop in the hormones that regulate the menstrual cycle. This can cause her periods to stop. 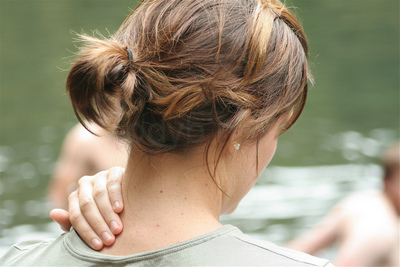 Not only can over exercising affect your over-all health, but your muscles can become more prone to damage. Some serious effects include pulled muscles, shin splints, knee, foot and back problems. 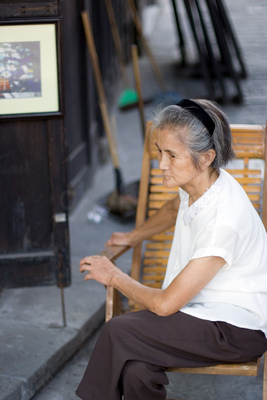 Too much exercise can increase production of cortisol and pro-inflammatory chemicals that causes tissue damage and promote premature aging.

Prevent over exercising when you practice these 4 easy habits.