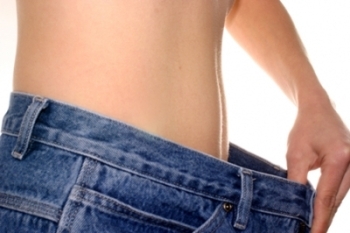 Burn more calories than you consume. That’s it. It is predicted that by 2008, more than 7 out of 10 Americans are gonna be overweight. Is that scary or is that scary? If you are a gym instructor, you get to exercise everyday. If not, you’re just like everybody else. I for one, exercise only on alternate days. There are also people who don’t exercise at all. However, everyone eats everyday. It’s just a matter of how much calories we put into our body. Below are 24 super easy ways that you and I can follow to reduce calorie intake. 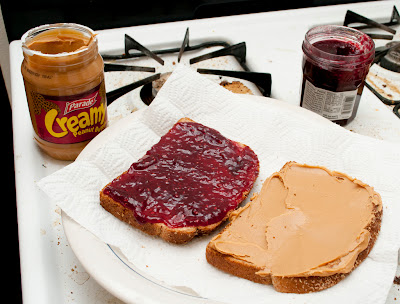 Use the leftover butter to cook your meals instead. If you eat bread everyday for breakfast like I do, this will help a LOT. 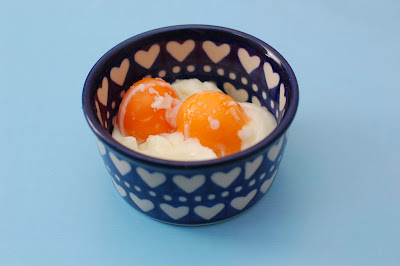 Add 5 drops of soy sauce, 2 shakes of pepper and stir the egg contents in a small bowl. It tastes yummylicious. 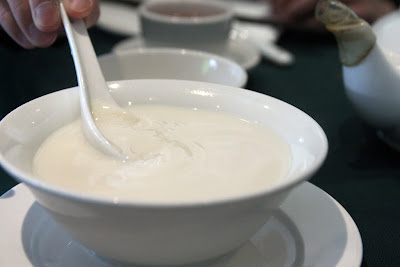 Fat free/skim milk will also do but it’s pricier than soy milk. 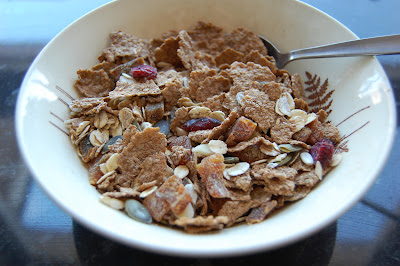 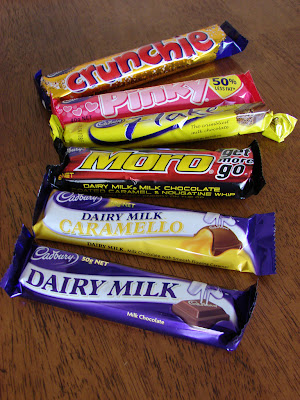 For example, break the chocolate bar into half. Eat with either an apple, banana or orange. These 3 are commonly available high fiber food. The fiber will make you feel full, which in turn stops your appetite. Drink 2 glasses of water. 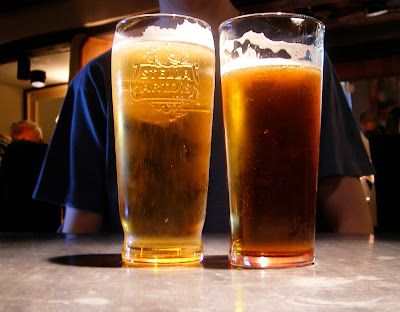 Some examples of light beer : 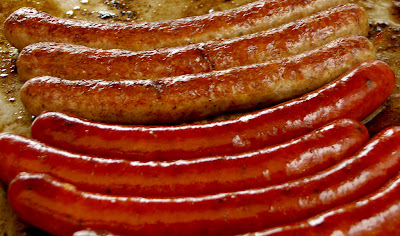 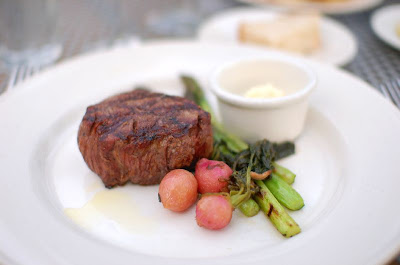 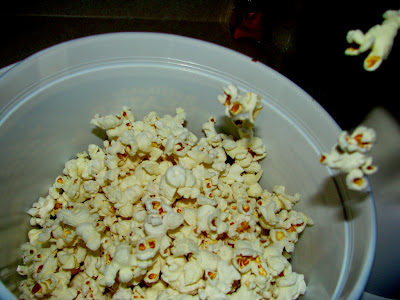 Indulge yourself with 3 cups. 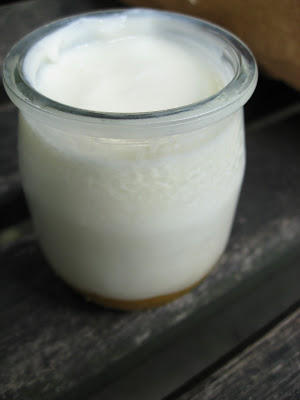 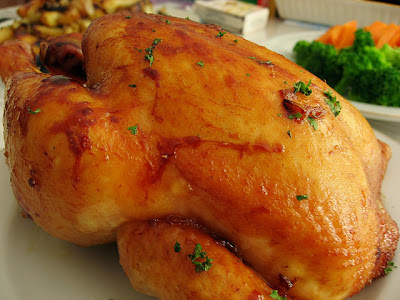 Imagine sinking your teeth into your favourite chicken part with less worry. 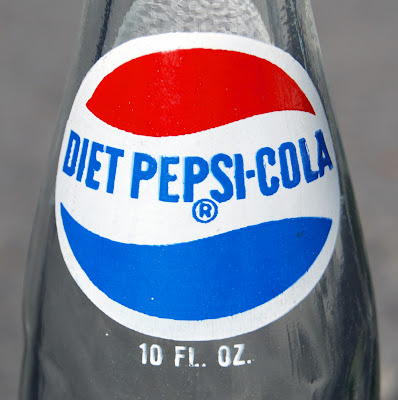 Or if you have any other sinful cravings, you should check this out. 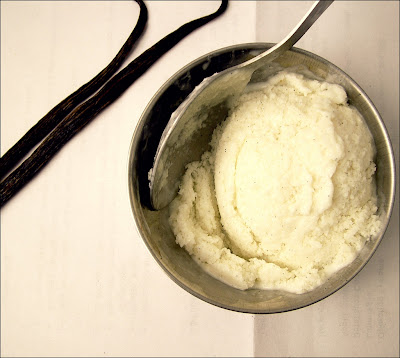 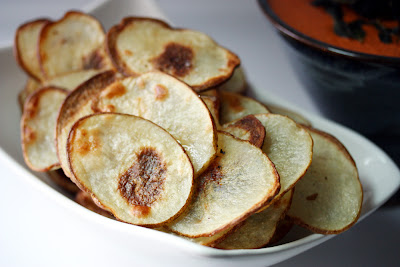 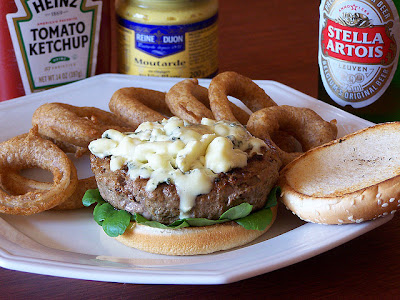 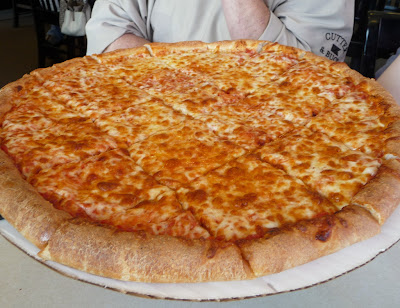 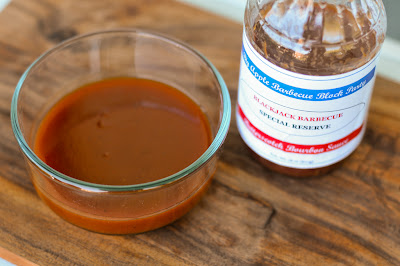 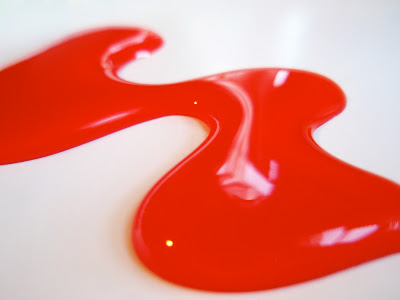 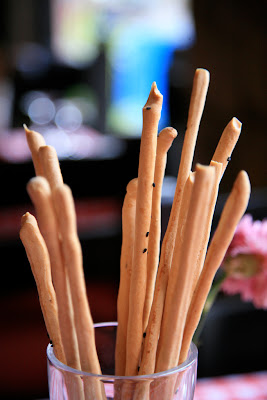 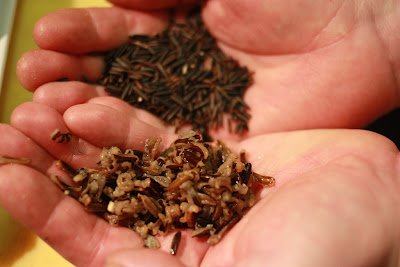 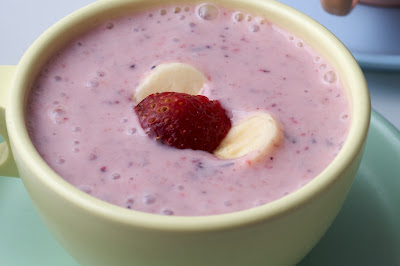 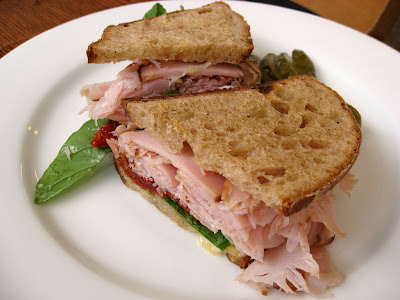 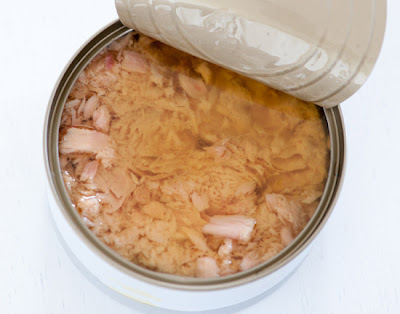 “Burn more calories than you consume. That’s it.” It’s really that simple. It was a great run down of how people who normally eat what is described in this list, can chisel away at what they’d normally be inhaling. And some people glory in the detail. Me? I like to keep it simple: Burn more calories than you consume. And that’s easy to do if you are only consuming clean, natural food: raw or cooked as simply as you can imagine. AND if before you put anything in your mouth you ask yourslef, “Am I hungry? Or do I just feel like eating?” Eat when you’re hungry, Drink (water) when you’re not. Spices are good, water is great, motion is terrific.

But if someone just stops buying processed food and only eats clean natural food raw, cooked or processed at home…then, hey they are going to lose mega-pounds and not need to count calories or minutes on a treadmill.

Instead of just eating less garbage. Or shall we say “food” with fewer calories per volume, I’d say, just eat clean food..you know home grown, un-sprayed, organic, un-doctored, non-medicated, non-engineered, animals, plant and their by products…all good. Just keep it clean and natural and the body will love you for it.
Love love love you for it!

Diet cola is filled with artificial sweetener, which could trigger allergic reaction and even (unfounded) cancer.

eat less process food like suasages, dips, pizza, fried stuff and even beer which offers nothing but empty calorie…

and don’t forget to exercise. the body will lose weight when they are in a negative caloric state…ie expenditure more than intake. Eat enough to maintain the BMR and burn the rest via exercise!

Thanks for stealing and using my bbq sauce photo without permission.

mouseybrat : do you want it removed or linked to?

If you will just attribute it to me, that would be fine.

Ooh, I like this article. It really shows the truth about what people should do to eat healthy. I myself use most of these tips, though I do not consume pizza or ice cream 😉
If you’re eating something containing a lot of fiber, you eat less because you feel more full. That’s why I like rice, especially wild and brown jasmine. Fiber is great, though you shouldn’t eat too much because it does act as a mild laxative.

I’m lucky, I don’t eat most of this stuff anyway. But I’ll tell ya, saltine crackers are not going to curb my craving for chocolate chip cookies…

thanks for posting this~ this is really helpful