The Japanese diet is the healthiest diet in the world. 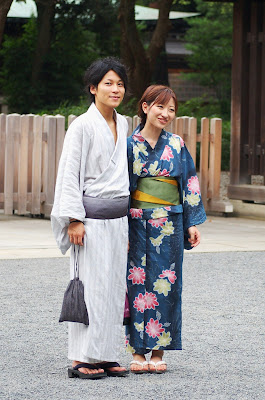 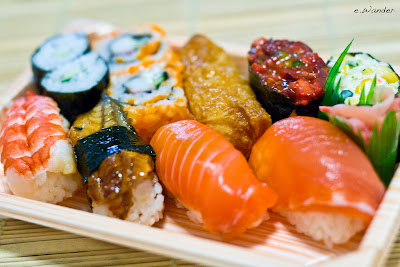 The Japanese tend to eat their food in smaller portions, bit by bit. It allows the brain time to realize that the body is full. Smaller portions allow you to take turn to savor the taste of many different things healthily and lose weight at the same time. It’s a fact that humans tend to eat more when served more regardless of the state of hunger. Almost 70% of respondents in a recent American Institute for Cancer Research survey will eat whatever that is placed on their plates. 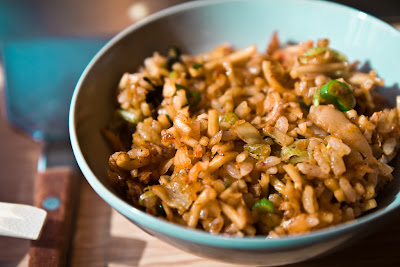 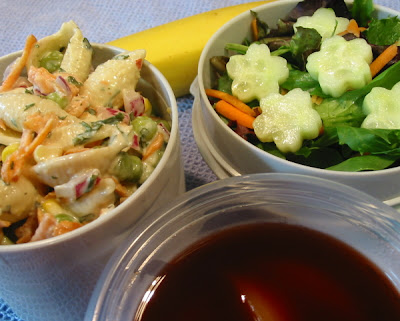 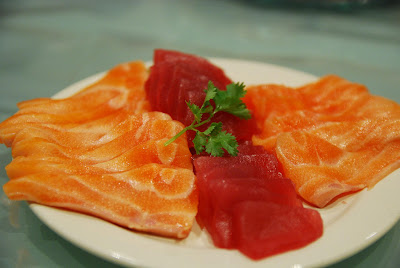 The kind that is very, very, very high in omega-3 fatty acids, a type of nutrient that your heart will love. Their favorites are the salmon, tuna, mackerel, sardine and herring. The focus on fish leaves little room for artery clogging saturated fat from red meat that causes obesity and heart diseases. Can you imagine 2% of the earth’s population eating 10% of the world’s fish? 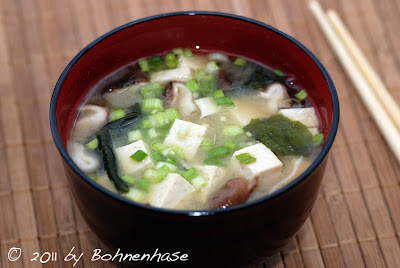 Other soy products like edamame beans and soy milk also contribute a lot of protein. Know that soy products :

My favorite soup is the miso(fermented soy beans) soup. It’s healthy and yummylicious at the same time! 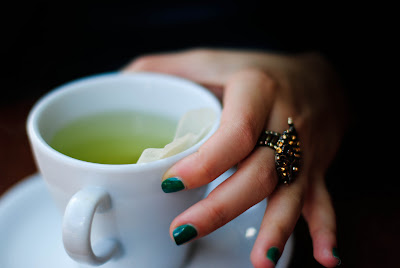 A cup of green tea can usually be found in daily Japanese meals such as lunch and dinner. Today, scientific research in both Asia and the west is providing hard evidence for the health benefits long associated with drinking green tea.

Start eating the Japanese diet if you haven’t already. Start reaping the benefits of living longer, staying slim and healthier!

Wonderful post and something we should not take lightly! Yes, Japanese have the highest life expectancy in the world, even though they smoke MORE (something that bothers those of us that are doctors tremendously). We know that smoking causes cancer, so the differential between their life expectancy and our would probably be greater still if they quit!

Seaweed (Kelp) is another component of their diet that probably makes a difference. The Japanese use this in miso soup, as a snack, and as a thickening agent. It has been shown that a higher consumption of kelp regulates menstrual periods and significantly decreases menstrual pain. It has an anti-estrogen effect and in theory could lower the risk of breast cancer which is rare in Japanese women. (I add it to soups for my family)

Since we spend more on health care than any other country in the world, but fail to make the top forty in life expectancy, perhaps we should be reading your entry daily. It is interesting that there is now a National Cancer Institute Study in place at the Mayo Clinic, using green tea for cancer patients. This happened after several patients initiated treatment on their own and had unexpected regressions in their cancers!

Thanks Lynne, for your insightful response.