Our liver, the detox powerhouse of the human body, is the second largest organ in our body. It’s responsible for a wide variety of metabolic activities and a lot of nutrition is required for it to function optimally. As the liver is an organ that detoxifies chemicals, it would be of help to it if you consumed organically grown foods to reduce the exposure to agricultural chemicals.

Alcohol, which can either be good or bad, will make your liver postpone other important functions when metabolizing it. So it’s best to reduce consuming alcohol. The same effect happens when high fat foods containing hydrogenated oils, like fried chicken and fries, are involved. 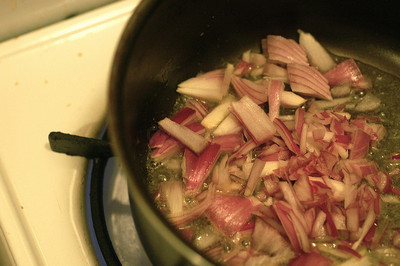 Onions contain a large amount of sulfur and are especially good for the liver. Sulfur-containing compounds are one of the primary types of molecules used to help the liver detoxify a wide range of prescription medications, pesticides, and other types of environmental toxins.

Prepare a bunch in advance to have on hand for the week. Slice and saute in nonstick cooking spray over low to medium heat until the onions caramelize. Yummy in omelettes, salads and on sandwiches or add to any vegetable dish. 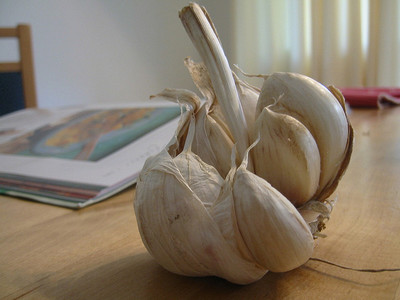 Like onion, garlic contains numerous sulfur-containing compounds that are known to activate the liver enzymes responsible for expelling toxins from the body. Another benefit lies in the presence of both allicin and selenium, two important nutrients that play an integral role in the protection of the liver from damage.

Roast a bulb or two of garlic every week and keep it in the refrigerator to eat straight up or add to your cooking. Mash and spread on bread or add to pasta sauce. 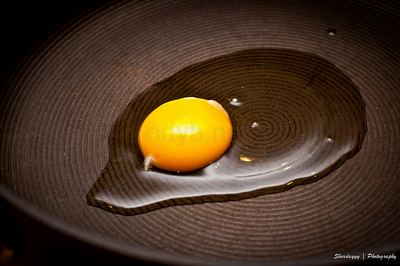 Eggs are the easiest things to prepare on the planet. Boiling, poaching, simmering, or fry 2 fresh eggs every morning to kickstart your day. 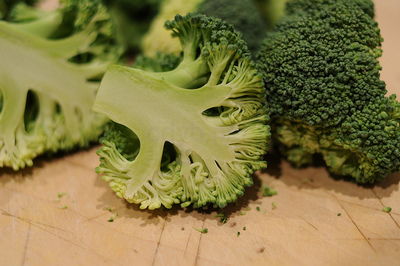 Broccoli contains a very high concentration of potent phytonutrients that enhances the function of the phase II enzyme system that aids in the excretion of foreign molecules.

Snack on broccoli florets dipped in salsa. Steam a head of broccoli and serve with a little salt, vinegar, and olive oil. Or you can just juice it. 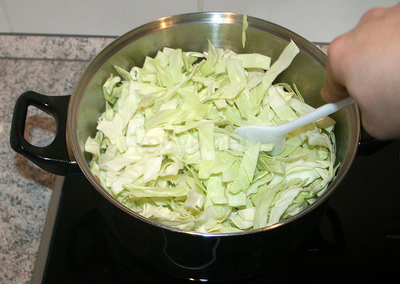 Saute cabbage with garlic, minced ginger and soy sauce. Add steamed cabbage as an additional topping to pizza. Or you can just juice it. 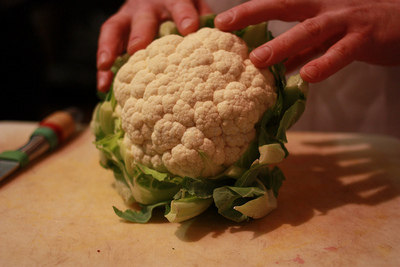 Thiocyanates and glucosinolates are nutritional components found in cauliflower, which help to increase the liver’s ability to neutralize potentially toxic substances and strengthen immune system.

Steam, boil or saute it. Snack on it with a homemade dip. Or you can just juice it. 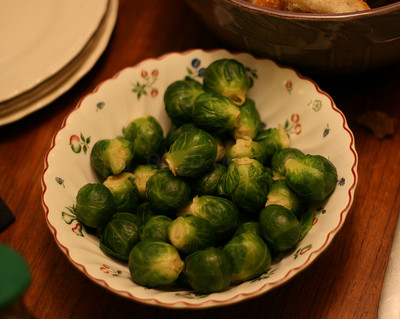 Just like any cruciferous vegetable, brussel sprouts contain a lot of sulforaphane, the beneficial compound that trigger the liver to produce enzymes that detoxify the body of cancer-causing chemicals. It is also rich in glucosinolates, a group of substance that transforms into isothiocyanates and indoles in the body. They boost the liver’s ability to deal with potentially toxic substances.

Brussels sprouts add a delightful crunch to any recipe. Roast them with a little rosemary or stir fry it with garlic and onions. 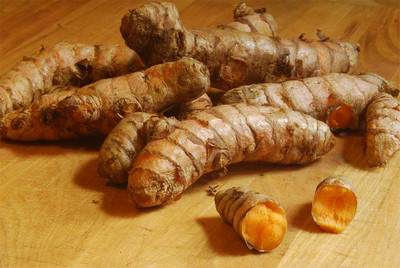 Turmeric’s polyphenol curcumin protects the liver against a wide range of chemical and drug exposures. I kid you not but turmeric has been proven to kill liver cancer cells tumors!

Sprinkle some turmeric powder when frying eggs, sauteing vegetables, and making smoothies. Goes well with yogurt and rice dishes too. 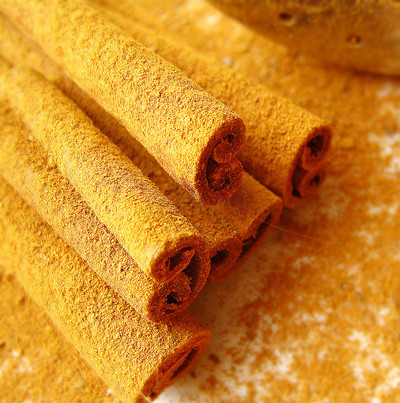 Alcohol-based extracts of cinnamon bark may protect the liver from alcohol-induced fat accumulation and damage by inhibiting the genes responsible for it. Cinnamon can also protect the liver from the oxidative stress, injury and damage induced by chemicals such as carbon tetrachloride. However, high doses of cinnamon can irritate the liver and should be avoided if you have inflammatory liver diseases. Try not to go more than a teaspoon a day. 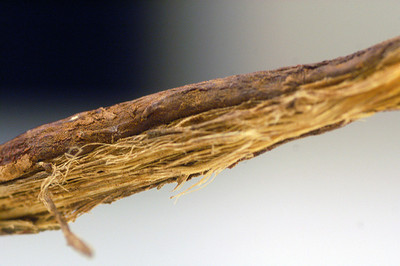 Taking licorice root is safe and effective for reducing ALT and AST concentrations, enzymes released by the liver into the bloodstream when it is distressed, damaged, or diseased.

The best way to include licorice into your diet is by infusing extracts of it in tea bags. 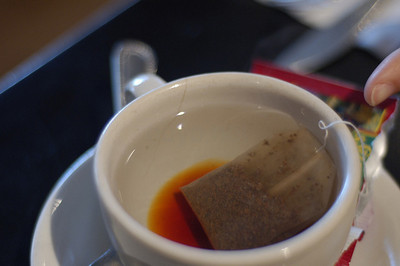 Consuming milk thistle has been shown in studies to improve liver function and reduce mortality rates of patients with liver cirrhosis and chronic hepatitis. 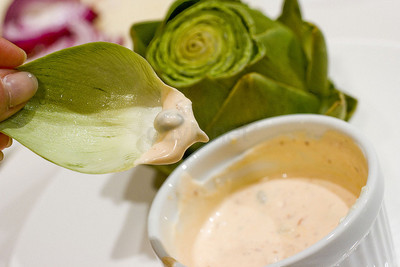 Artichoke leaf extract strengthens and regenerates the cells in the liver, repairing the damage caused by filtering out toxins such as alcohol, as well as stopping the liver from producing too much cholesterol and thus protecting against heart disease. It also stimulates the flow of bile from the liver to help break down fats, protecting the intestines from acid and removing toxins from the liver at the same time.

This is the best way to eat artichoke leaves. 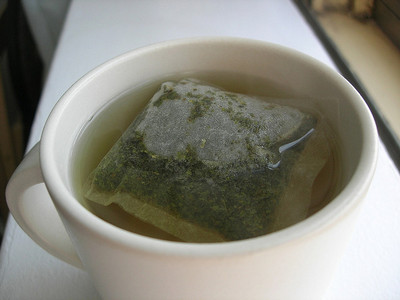 One of the polyphenols in green tea, known as catechin, may help treat viral hepatitis, an inflammation of the liver. Catechin also protects the liver from the damaging effects of toxic substances such as alcohol.

Infuse a tea bag every morning right before you start work and slowly sip your way to the bottom of the cup. 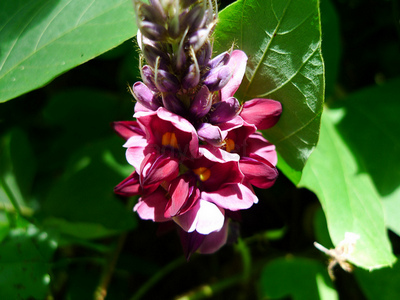 As early as 200BC, the Chinese have been using kudzu root to treat alcoholism. Today it is recognized and has been used a lot to reduce symptoms of alcohol hangover such as headache, upset stomach, dizziness, and vomiting. The flower of kudzu on the other hand, is supposed to detoxify the liver and alleviate the symptoms afterward.

After a night of heavy drinking, consume an infusion of kudzu flower tea before going to bed and pop in 2 capsules of kudzu root powder the morning after. You are guaranteed to feel much better than if you didn’t take them. 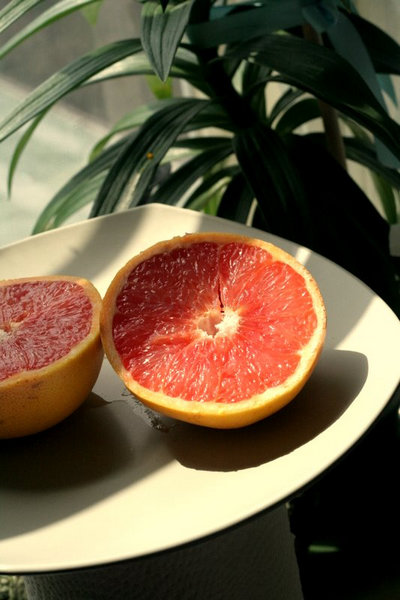 Phytonutrients in grapefruit called limonoids inhibit tumor formation by promoting the formation of glutathione-S-transferase, a detoxifying enzyme. This enzyme sparks a reaction in the liver that helps to make toxic compounds more water soluble for excretion from the body.

Purchase several grapefruit at once and after peeling, wedge the fruit from the skin. Place into a storage container and seal. Each morning when you wake up, eat several wedges with your breakfast. This makes preparation simple. Packed with iron, calcium, betaine, B vitamins and antioxidants, beets are one of the liver’s best resources for maintaining optimum health. Beets improve liver function largely by thinning the bile, allowing it to flow more freely through the liver and into the small intestine.

Beets are commonly juiced although it also goes well with salad, baked as chips, made into soup, or eaten raw. 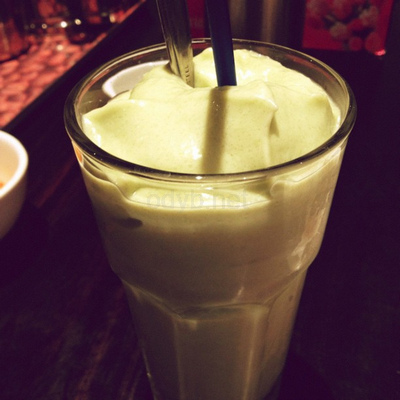 To evaluate the protective activity of food against liver damage, researchers Hirokazu Kawagishi, Ph.D., and Kimio Sugiyama, Ph.D., from Shizuoka University in Japan fed 22 different fruits to a group of rats with liver damage caused by the liver toxin galactosamine. Their results showed that avocados did the best job of slowing organ damage.

Make guacamole. Create your own avocado spread for wraps. Avocados are known to add a creamy texture and nutty flavour to any morning smoothie.

One reply on “The 17 Best Food For Cleansing The Liver”