Whole grains are believed to be nutritionally superior to refined grains in the area of dietary fiber (as much as 4 times), antioxidants, protein, amino acid, minerals like magnesium, manganese, phosphorus, and vitamins including niacin, vitamin B6, and vitamin E. Manufacturers are sometimes required by law to fortify refined grain products to make up for the loss of vitamins and minerals. Whole grain has also been proven to maintain a healthy heart. Dietary fiber is one of the most important benefit as it has been shown to reduce the incidence of some forms of cancer, digestive system diseases, gum disease, coronary heart disease, diabetes, and obesity. Below are some of the healthiest grains found on this planet. 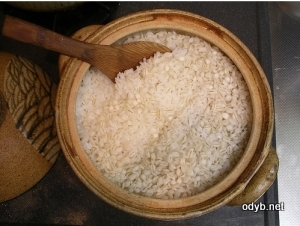 Malt syrup and sweeteners are made from sugar that comes from sprouted barley, which maltose levels are naturally high. Fermented barley is used as an ingredient for alcoholic beverages like beer. Barley is a better breakfast choice than oats as it is more effective in reducing glucose and insulin responses. 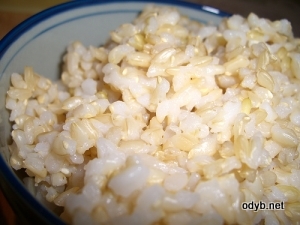 I knew from mum that brown rice is healthier than white rice cause I’ve been eating it for dinner every night since 5 years go. To me, the only difference seems to be the color. Actually, it’s not only that. I learned that a whole grain of rice has numerous layers. Removing only the outermost layer, hull, would give us brown rice which has most of it’s nutritional values preserved. The white rice that we normally see has gone through 3 more processes which are milling to remove the bran, the germ layer, and the aleurone layer which is rich in essential fats that are easily oxidized. Brown rice regulars 49% less likely to gain weight than white rice regulars. 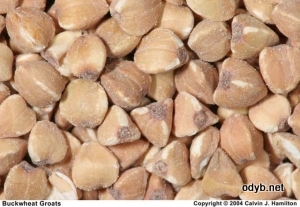 Domesticated and first cultivated in southeast Asia, buckwheat is something that can be found anytime and serves well as an alternative to rice. Wheat intolerance people eat buckwheat as a substitute for grains because it is actually a fruit seed that is related to rhubarb and sorrel. Buckwheat contains rutin, a medicinal chemical that strengthens capillary walls, reducing hemorrhaging in people with high blood pressure and increasing microcirculation in people with chronic venous insufficiency. 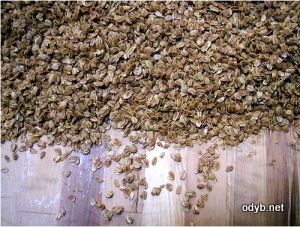 Oats may also be consumed raw as cookies with raw oats are becoming popular. Oat is the only cereal containing a globulin or legume-like protein, avenalin, as the major (80%) storage protein. Oats extract can be found in skin products to soothe skin conditions. The protein found in oats are almost the same in quality to soy protein, which has been shown by the World Health Organization to be the equal to meat, milk, and egg protein. The protein content of the hull-less oat kernel (groat) ranges from 12–24%, the highest among cereals. 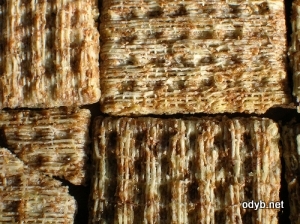 Rye is generally available in its whole or cracked grain form or as flour or flakes that look similar to old-fashioned oats. Because it is difficult to separate the germ and bran from the endosperm of rye, rye flour usually retains a large quantity of nutrients, in contrast to refined wheat flour. 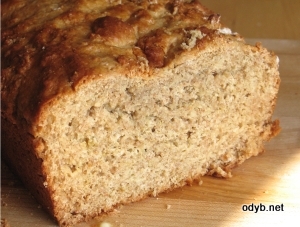 The most important cereal crop in the world, wheat is the main ingredient that makes up the everyday food that we eat. Bread, pasta, bagels, crackers, cakes, and muffins are just a few from the list of food made from wheat.

Unrefined wheat presents more nutrients than refined ones. So it is crucial that you choose whole wheat products in order to receive it’s wholesomeness.

Wonderful blog post. Thank you for all the wonderful information.

While whole grains are indeed an important part of most diets (although not entirely necessary, see the traditional diets of Inuit, Masaii, polynesian, Australian Aboriginal), it is important to prepare them properly. They can be toxic, harmful to the digestive apparatus and cause nutritional deficiencies if not prepared by traditional methods. See http://www.westonaprice.org/foodfeatures/be_kind.html

Basically all grains, nuts and some seeds should be soaked at least 7 hours before cooking.

There are some traditional grain recipes on Nourished Magazine to try.