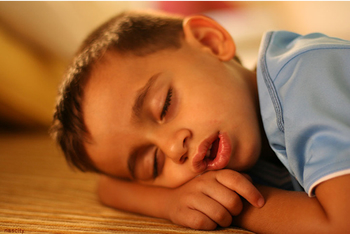 No. Only sleeping too much or too little affects the health. People who enjoy lingering between the sheets will feel overly tired. People who admitted to spending 12 hours or more in bed were one-and-a-half times more likely to die slightly younger than those people who limited themselves to nine hours shut eye. Actually the main idea is to sleep whenever you like and wake up whenever you like. People usually sleep early because of commitments during the day. For example, school and work. 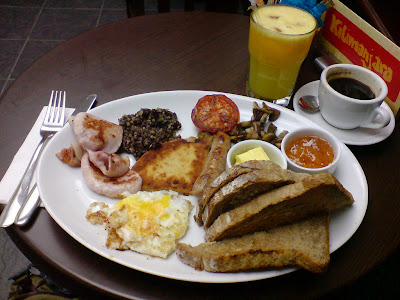 However, I do feel that skipping breakfast is bad. Know that it is the most important meal of the day because it kick starts the body’s metabolism which helps to burn the calories from food that is taken later on. The ability to concentrate may also be affected. Carbohydrate from cereals and bread are a good source of slow release carbs that helps cognitively. Even my fitness instructor told me to prioritize breakfast, regardless of the amount. 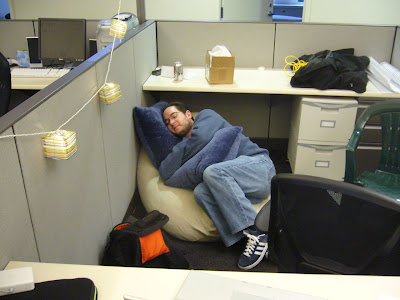 If you live in hotter countries like South America, Africa or South Asia, you will need the afternoon sleep. I usually take a 30 minute power nap before 3pm that keeps me going throughout the day. Sometimes when I sleep late, I’ll wake up at around 12pm. The feeling of sleepiness only comes when it hits 6pm, which is a bad time to sleep. I’ll usually be at the gym or swimming pool at that time, and to feel sleepy isn’t gonna help. Although I can make myself a cup of coffee, I won’t be able to sleep before midnight. 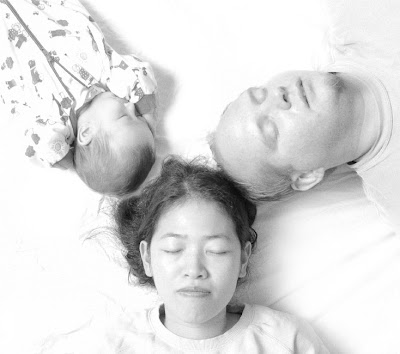 Conclusion is, get enough sleep. Adults need 8 hours, adolescents need 10 hours and my grandma needs only 6.

One reply on “Is Sleeping Late Bad For Health?”