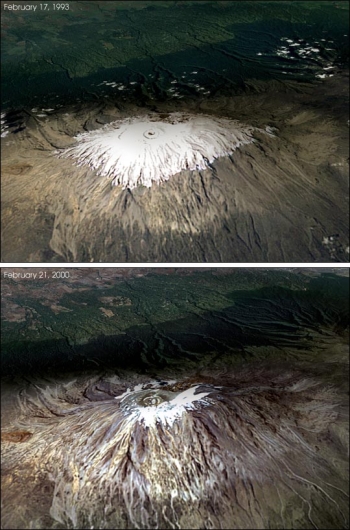 Global warming is real. The rise of sea levels, retreat of glaciers and shrinking of the arctic are some of the most obvious effects. However, more is to come. Many scientists around the world have included extreme weather, alteration of the timing of seasons and radical economic repercussions as some of their predictions. An Inconvenient Truth explains it best.

Humans themselves suffer most. They will be the hardest hit, health wise. Summarized below are 5 major consequences of global warming on human health. 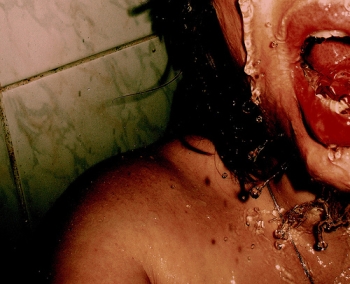 Hotter temperatures will lead to an increase of heart and respiratory problems. Existing people with heart problems are most vulnerable as it puts on additional strain to the cardiovascular system to keep the body cool. 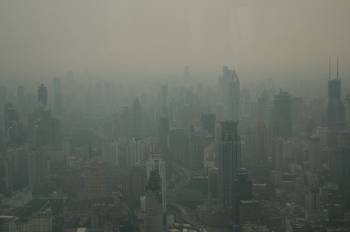 Higher air temperature increases ozone at ground level. Ozone, although helps to keep us safe from the sun’s UV rays, is a harmful pollutant. When ozone is mixed with dust, smoke and chemical fumes over urban areas, you’ll get smog. Defined as ‘fog having a high pollution content’. It damages lung tissues and affects those with lung diseases such as asthma. 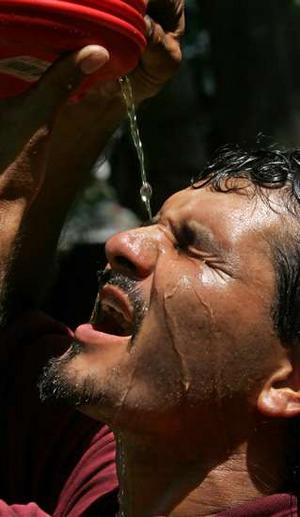 Rising temperature means rising heat related deaths. Heatwaves, a period of time which consists of more than three days of maximum temperatures at or above 32 degrees Celsius, will be more frequent and intense. The European heatwave of 2003 was already bad enough. It led to a health crises in several countries that saw 35,000 people dead as a result of the heat wave. When compared to cold, heat is more severe. Based on the Environment Protection Agency of America, people who die from heat outnumber those who die from cold by about 2x. 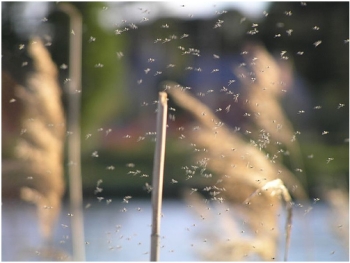 Global warming might extend the region for insects that carry infectious diseases such as mosquitoes, ticks and sandflies. Cases of malaria, dengue fever, lyme disease, encephalitis and visceral leishmaniasis may increase to a significant level in countries that previously had no reason to be concerned with. A recent report by ABC Australia showed an increase of malaria disease in the highland areas of Papua New Guinea, where it has always been too cold for disease spreading mosquitoes. 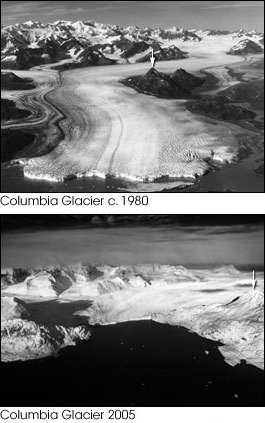 You can evacuate people, but you cannot evacuate infrastructure. 13 of the 20 largest cities in the world is at sea level. Tokyo (most populated city in the world), Mumbai (3rd largest) and Shanghai (6th) are pretty good examples. It simply means that the risk of flood not only affects people but also hospitals and water treatment plants. A very good example of the impact on health care is New Orleans, where the health effects of losing those facilities continue long after the water has receded. The cause = melting polar ice caps.