Baking soda, also known as sodium bicarbonate, is primarily used in baking as a leavening agent. It releases carbon dioxide, causing the dough to rise. However, there are also millions (okay, I’m exaggerating this bit) of other uses for it, just like good ol’ vinegar. You see, baking soda has several unique properties such as a flexible molecular structure that allows it to be used as a mild abrasive, an attractant that cleans effectively, and an alkali to neutralize acidic substances. Buy them in bulk at restaurant/baking supply stores. When stored in an airtight container in a cool place, baking soda lasts indefinitely.

Without further ado, here are the 62 amazing uses of the non-toxic, biodegradable baking soda. 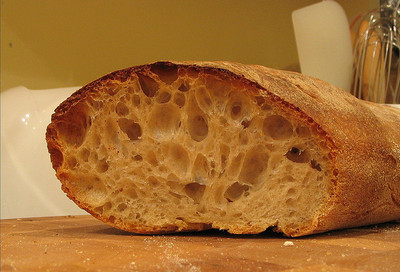 Baking soda is primarily used as a leavening agent as it interacts with with acidic components in batters, releasing carbon dioxide, which causes expansion of the batter and forms the characteristic texture and grain in pancakes, cakes, and bread. 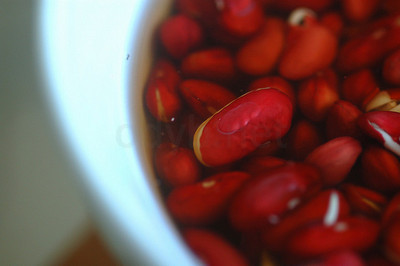 You can use baking soda to soften beans faster and decrease cooking time by increasing the pH. 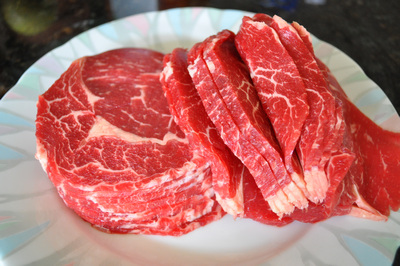